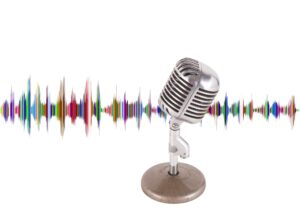 Listen to the weekly podcasts, with diagrams and transcripts, and directory of all series and episodes.

Series 2, Episode 21 “The Harmonic Nature of the Universe Part 1 – Dualities”

An exploration of the Harmonic Nature of the Universe, a multi-part discussion that begins by discovering Dualities, and follows on to defining Oscillations, creating a third scale of inner octaves, and finally revealing an exquisite model of the Transfer RNA Molecule, mathematically and provably created from music. This episode will discuss specific models, and thus requires access to several diagrams which can be found on this page.

Listen to the podcast