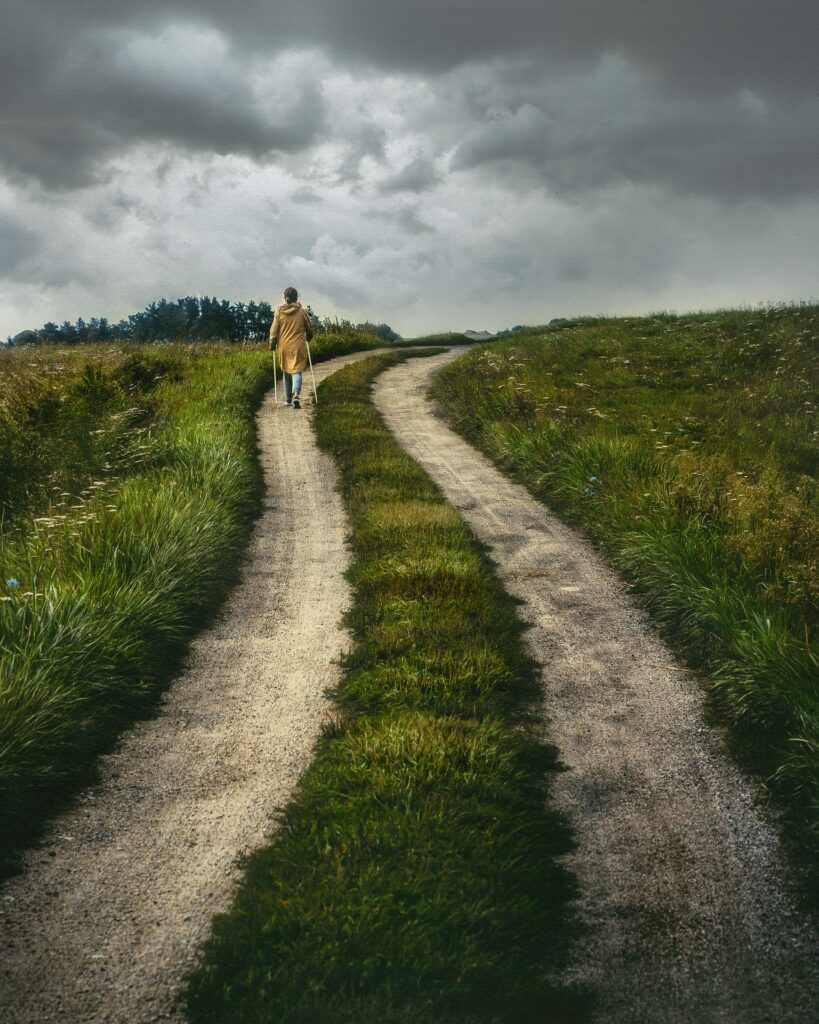 In this podcast Russell will share with you a sojourn to consciousness he just completed with a student, who ten days ago came to his home in Sanger Texas in order to awaken, as well as the process and content of many others.

Welcome to a series of talks about objective consciousness, an objective Universe, and an objective way to awaken, expanding upon the works of George I. Gurdjieff and Russell A. Smith.

In today’s podcast, Russell will share with you a sojourn to consciousness he just completed with a student, who ten days ago came to his home in Sanger Texas in order to awaken, as well as the process and content of many others.

I apologize, as I have been very busy taking my last, and from this day forward, my final student through Gurdjieff: Cosmic Secrets.

Her husband purchased my book, The Blueprint of Consciousness, on September 17, 2020, which at that time was only available as a PDF download, and finished it in short order. After which, he memorized his 1,001 words of Work memory work and received the Master Exercises and the Double or Nothing Exercises.

To accommodate her wishes, he purchased 2 Hardback books on June 24, 2021 -  the first day they were released - so that both he and his wife could have a copy.

Unfortunately, her work schedule (working for a major television network, as well as raising four children) was so demanding that she had little time to read, and as such, her husband, with whom I had become great friends, emailed me to ask if I would consider taking one more student on the journey, as he feared that without my help, her hectic schedule would interfere with her success. To which I said, “Yes.”

Fortunately, as she had The Blueprint of Consciousness, which is a word-by-word accounting of me taking others on the journey, She simply read it aloud to me, while I answered questions, and provided guidance.

Her journey ended Tuesday, after we did The Objective Exercise, which I audibly administered. Law-conformably, it went just as expected.

Then, yesterday, my wife and I took her to the airport, and as such, got to witness yet another conscious being leave the nest and go back into the world.

However, as she was here for ten days, I had little time to edit, polish, and produce this week’s podcast, which created quite a quandary.

Fortunately, there were other resources available; ones that already contained edited and polished material. All I needed was a theme. A theme that would dictate the materials that were needed.

Then it came to me. I could use materials from our website, as well as from The Blueprint of Consciousness, to not only tell folks about her journey, but also about the journeys of those who have come before her.

I hope you find it succinct and informative.

Firstly, here is some data from our website, which highlights the journey itself:

“Because awakening is so important, and because the journey took around 8 days to complete, I only allowed one student at a time to come and study Gurdjieff: Cosmic Secrets with me. Wherein, I thoroughly explained to them the laws of world creation and world maintenance and then led them through The Objective Exercise. After which, they awoke.

Here is the crux of the 8 day agenda we followed, and its results.

Chapter 1: When we began Chapter 1 of Gurdjieff: Cosmic Secrets, some were afraid of the math, but by the time they did the homework at the end of Chapter 1, and the first two octave worksheets, and saw that the math was just the proportions of one simple recipe, adjusted to feed varying amounts of people, they confidently said, 'Wow, I only have to know one recipe. Give me another worksheet. This is easy. I can do this.'

Chapter 2: They started to grasp Creation, and when I stretched and rumpled the fabric of the Universe and created the Diatonic Ratios, they began to sense that there was something very objective about this work.

Chapter 3: At the end of Chapter 3, they realized that it just might be possible for them to awaken. After all, it was their right, and they had the necessary parts. As such, they began to do the THEDOG training exercises with great force, so that they would be super prepared for the now perceived real possibility of success.

Chapter 4: Harmonic stability became a reality, and the exquisite math of oscillations and the tRNA molecule set them to shaking. In fact, they often uttered, 'Oh my God, this is incredible.'

Chapter 5: Assisting forces appeared, which further put a nail in their coffin of uncertainty; after which, they started expecting to awaken.

Chapter 6: A matrix of outer octaves unfolded before their eyes, and when it did, everything in the Universe began to make sense, to where they no longer expected to awaken, but started demanding it.

Chapter 7: Everything that was not covered in the first 6 chapters was finally unveiled in Chapter 7: That is, all the knots were tied and the bows affixed. Then, when they self-discovered the Lines of Supervision in an Enneagram, most began to tremble. They were ready!

After one final night of polishing their centers, the ones that were needed for awakening, we met the next morning around 11 AM. At that time, I explained The Objective Exercise to them in detail. When I did, they saw it, they understood it, and they realized that it was infallible, and as such, they knew that they were going to awaken.

So, I locked the door, disconnected the phone, dimmed the lights, and played some 'I can barely hear it' instrumental, New Age/Zen type music (something, which they could not easily focus on, nor recognize) … and then, I led them through The Objective Exercise, which took us about 15 minutes.

When I did, they awoke.

After which, they sat there silently. Their random thoughts stopped, and they felt the presence of their Steward.

Most were afraid to move or even to open their eyes, as they did not want to do anything that might cause their awakened state to go away.

Fortunately, when it did not, they eventually opened their eyes, looked over at me and smiled; I smiled back.

Then, in silence, they went up to the guest room, and exhausted, took a nap.

After their nap, when they realized that their Steward was still present, they found their way back downstairs … grinning like the Cheshire Cat.

We nodded, and they became students of THEDOG.

After which, they usually asked, 'Can you show me how to awaken the Higher Mental Center as well?'

That method of operation persisted for nearly 30 years. However, as I approached the age of 70 and was no longer young and spry, I decided to stop individually taking seekers on the journey, and instead placed the journey and The Objective Exercise in The Blueprint of Consciousness – An Accelerated Path to Awakening.

The Blueprint of Consciousness is a word-for-word accounting of me individually taking hundreds of others on the journey; a journey to awakening placed in a book. One that everyone can take, at their own pace, in their own time, without needing me.

Secondly, here is some data from The Blueprint of Consciousness, which highlights the contents of the journey:

I placed a list of 89 things near the end of The Blueprint of Consciousness, learned during the journey, which allows everyone to relive the journey before doing The Objective Exercise.

Here are those 89 things; listed, chapter by chapter, which she, and those who came before her, had learned.

Chapter 1 – ACCORDING TO LAW.

Chapter 2 – The Uncreation of the Universe.

Chapter 4 – Caught in the Cosmic Loop.

Chapter 5 – The Way Up Was the Way Down.

And, on the following day it was performed; and she, and those who came before her, awoke.

Thank you for listening.

If you have any questions that you would like to have answered, please send them to information@thedogteachings.com, and we will endeavor to answer them, and perhaps, include them in a future podcast.

Or if you would like to purchase Russell Smith’s book, The Blueprint of Consciousness, a 520-page hardback, which is also available for PDF download, and learn more about the subjects and exercises we have been exploring, you can do so by going to thedogteachings.com.

We also have two ZOOM classes, which are held every Saturday. One is for purchasers of the book, and the other is for those who have received the Master Exercises.

There, you will be able to listen to other talks, obtain diagrams, animations, supporting videos, and much, much more.

But most importantly, you will have real time access to the materials we are discussing.

Goodbye, until next time.