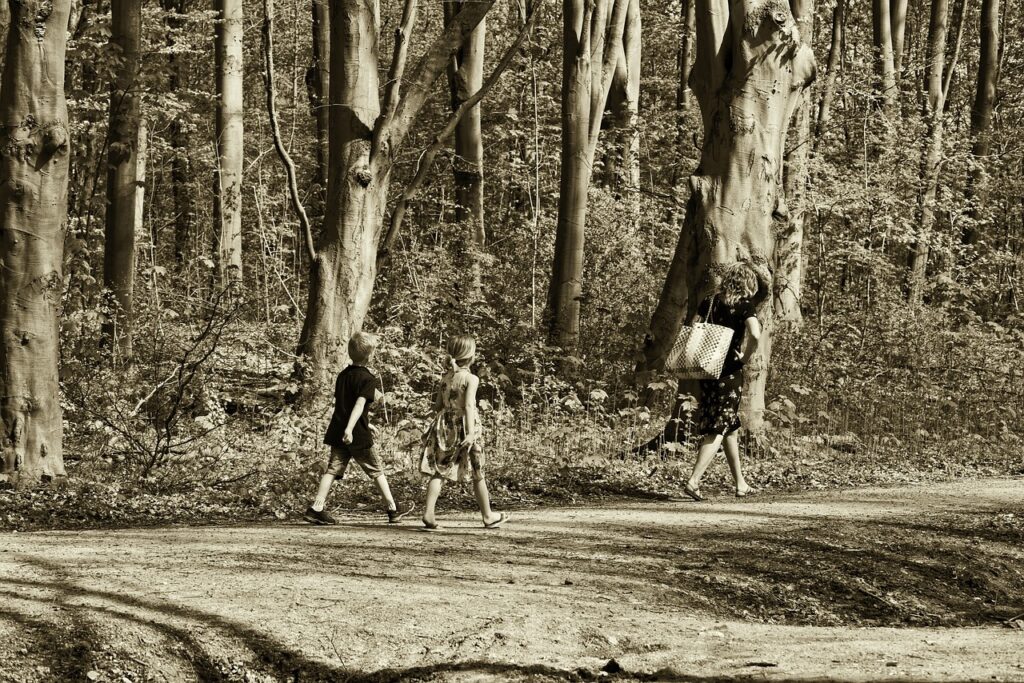 The Rule of Two Thirds:

Continuing our talks on Work questions and answers, in this podcast we will narrate a dialogue between Russell and two of his students concerning memory work, freedom is a whole stick, talking with Master, the third totality, and the Rule of ⅔, as well as discussing a plethora of exercises being done by a student, who is preparing to come to Texas with the aim of awakening, and what she can expect while she is here. The transcript, as well as any diagrams for this podcast, can be found on the podcast episode page here. Our new 520 page hardback, entitled The Blueprint of Consciousness, is now available for order and study – an 8 day journey to awakening with exercises to work on being, and seven chapters explaining the diatonic nature of the universe, with an ultimate exercise to objectively awaken. Available here.