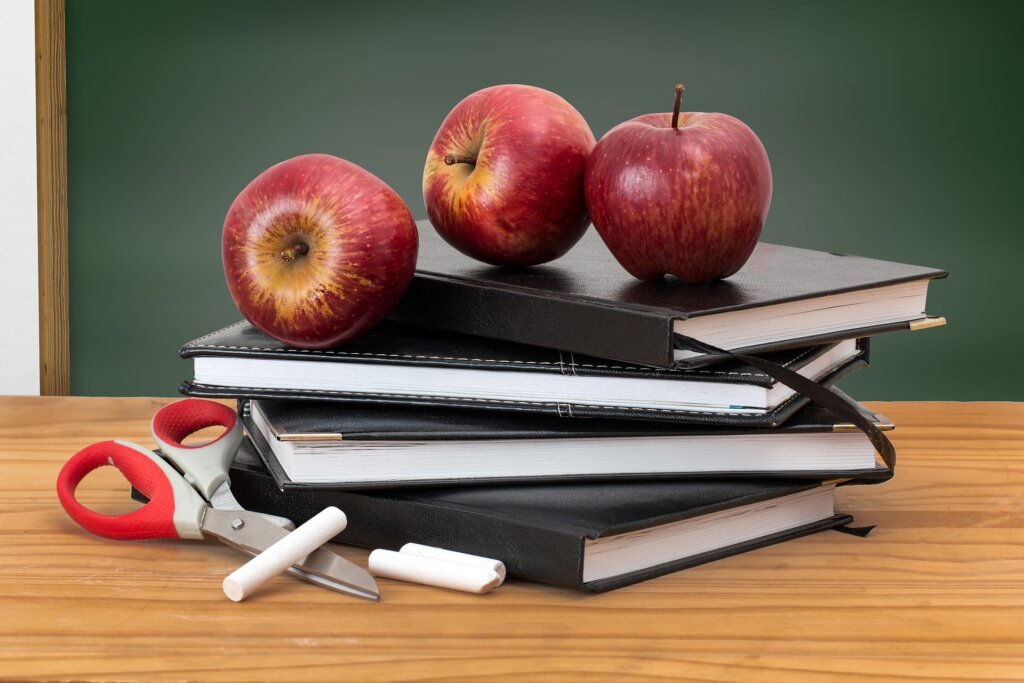 In this episode, we continue to narrate question and answer dialogues with Russell A. Smith. The topics covered are on a student seeking knowledge in order to become a qualified teacher of Russell’s work, why teachers and schools are needed, suffering, planetary influences, and the four laws of fate, accident, cause and effect, and will.

Welcome to a series of talks about objective consciousness, an objective universe, and an objective way to awaken.
It is primarily based on the works of George I. Gurdjieff and Russell A. Smith, and aims to simplify and explain what Gurdjieff actually meant within the various subject areas of the Fourth Way. All material discussed is drawn from Russell Smith’s book, Gurdjieff: Cosmic Secrets - The Teaching Guide.
In our last talk we went through the first part of an actual question and answer dialogue session with Russell A. Smith. In this podcast, we narrate a conversation with a student seeking knowledge in order to become a qualified teacher of Russell’s work.

Thank you for listening.
If you would like to know more about the subjects and exercises we have been exploring, including the book and guide that underpins it all, which is also available for PDF download, you can do so, by going to thedogteachings.com.
That’s T H E D O G teachings DOT COM.

There, you will be able to obtain Mr. Smith’s other diagrams, listen to other talks, as well as learn all the mathematics that supports them, and much much more.

But, most importantly, you will have real time access to the material we are discussing.

Goodbye until next time.